Russia develops one of world’s most powerful pistol rounds

US deployment of Patriot Missile System is violation of Iraq’s sovereignty: lawmaker

US attacks will face ‘fiercest reactions’ from Iran: commander

EU may ease sanctions against Syria over coronavirus outbreak

China responds to US naval incursion by flexing might in Pacific

Woman with coronavirus in Chile detained after escaping from hospital: video

(CNN) Iranian President Hassan Rouhani handily won re-election in what is a victory for the Shiite nation’s reformist camp and a sign that citizens favor fruitful engagement with the outside world.

Rouhani, who defeated his conservative challenger Ebrahim Raisi in the Friday elections, garnered 57% of the vote, said Interior Minister Abdolreza Rahmani Fazli. He’ll serve another four years in the post.

Rouhani, a moderate, was a key architect of the 2015 nuclear deal with the United States, the European Union and other partners, and his first term was marked by an emergent international outreach.

The agreement has been controversial in both the United States and Iran and it emerged as a top campaign issue, with the election seen in part as a referendum on the agreement.

Iran’s Supreme Leader Grand Ayatollah Ali Khamenei — who praised the turnout — was among the first to cast his ballot and urged others to do the same.

“I believe that the presidential election is very important. The fate of the country is in the hands of people,” he said.

US attacks will face ‘fiercest reactions’ from Iran: commander

Iran’s air defense systems are ready for any US threat: commander

Iran ‘starts no wars’ but teaches lessons to those who do’: FM

Amin
You can flag a comment by clicking its flag icon. Website admin will know that you reported it. Admins may or may not choose to remove the comment or block the author. And please don't worry, your report will be anonymous.
Rate Article :

Hasan became president again and Hussain finished its presidency. You know Hussain for sure. Don’t you?

Did you know him? No! 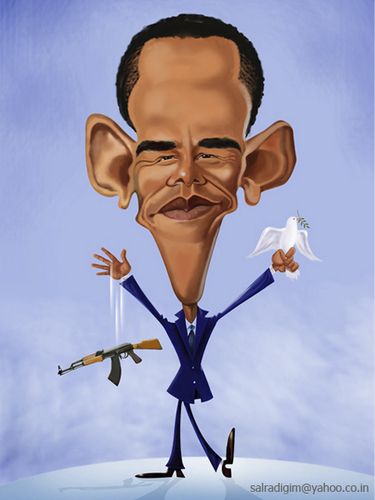 What about now? Still no!