Update: US denies rocket strikes on Taji Base

A three-minute video has been released of the Tu-160 which features the supersonic strategic bomber on a training flight, as well as being used in combat in Syria.

The work of the flagship of the Russian Aerospace Forces has never been demonstrated in such detail. In particular, the video shows the aircraft launching cruise missiles, destroying ground targets, refuelling mid-air and being escorted by fighter jets.

The Tu-160, one of the world’s biggest strategic bombers, is also known in the military as the “White Swan” for the huge span of its white wings.

The bomber holds multiple world records, among others for being the largest military jet capable of reaching speeds in excess of Mach 2.

Guest
Dr. Hujjathullah M.H.B. Sahib
You can flag a comment by clicking its flag icon. Website admin will know that you reported it. Admins may or may not choose to remove the comment or block the author. And please don't worry, your report will be anonymous.

The Russian White Swan is nothing but pure power in total elegance: a Sharapova in flight !

Serious DNA from Tu-144, the copy of the Concorde.
Nothing surprising Tu-160 is so elegant : Concorde was, and still is, the most beautiful aircraft ever built.
The variable-sweep wing allows to use shorter runways and reduce stall speed while allowing to take off while being heavier, nevertheless, the parenthood is blatant 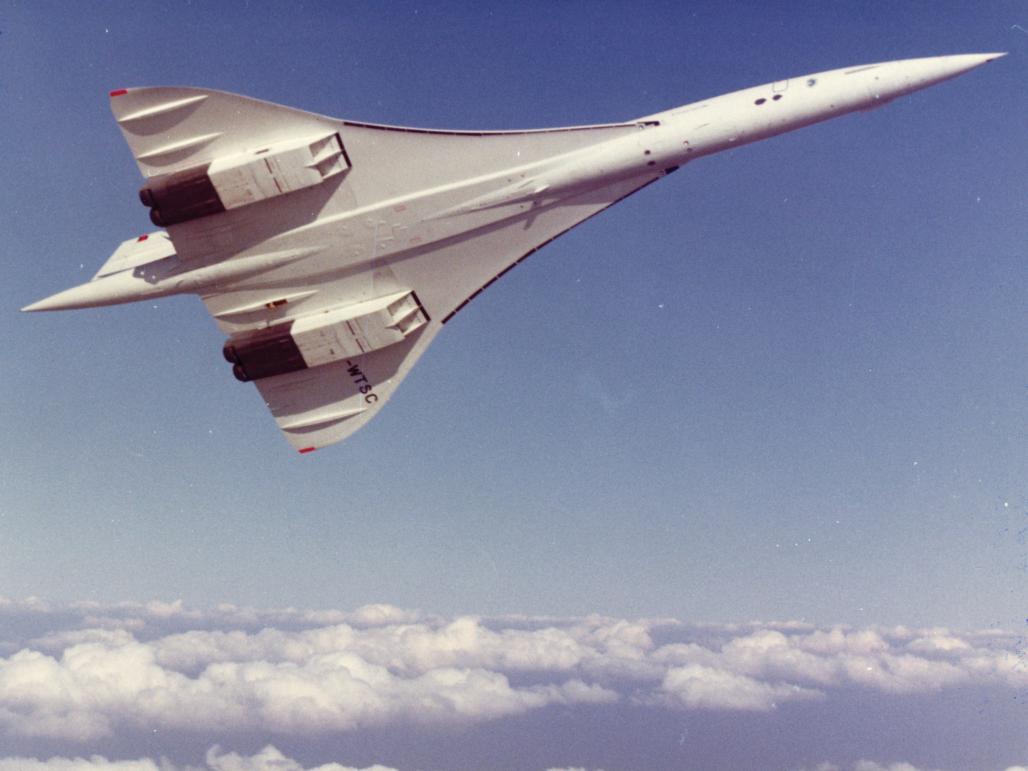