Iranian Foreign Minister Mohammad Javad Zarif told CNN on Thursday that the Islamic Republic would not tolerate a strike against the country and would respond with “all-out war”.

“I am making a very serious statement that we don’t want war; we don’t want to engage in a military confrontation … But we won’t blink to defend our territory”, Zarif.

Zarif also accused the US of dodging its obligation to issue visas for UN delegates from Iran.

Tensions in the Middle East escalated last week after a drone strike caused a fire at Saudi oil compounds in Abqaiq and Khurais, resulting in major oil losses. Yemen’s Houthi movement, which is fighting against the kingdom, claimed responsibility for the attack.

However, Riyadh has accused Iran of being behind the incident, saying that the unmanned aerial vehicles and missiles used in the operation were made in the Islamic Republic.

Tehran has denied the accusations, stating that Saudi Arabia has no evidence to substantiate their claims.

Following the attacks, Riyadh also joined the US-led maritime coalition aimed at escorting vessels in the region near Iran’s borders.

Guest
Marg bar jomhuri Eslami
You can flag a comment by clicking its flag icon. Website admin will know that you reported it. Admins may or may not choose to remove the comment or block the author. And please don't worry, your report will be anonymous.

Saudi FM says complacency towards Iran will encourage further hostilities
https://uk.reuters.com/article/uk-saudi-aramco-jubeir/saudi-minister-says-complacency-towards-iran-will-encourage-further-hostilities-twitter-idUKKBN1W42TJ
US DoD on ARAMCO strikes in Saudi Arabia: “Regardless of whether this was a proxy or direct attack, this has been a dramatic escalation of what we’ve seen in the past” 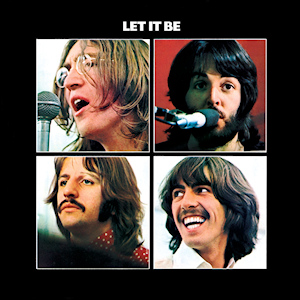 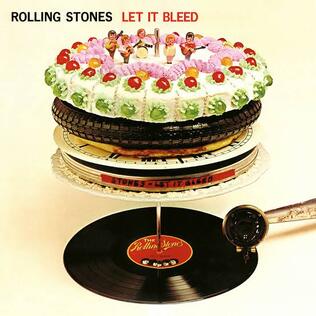 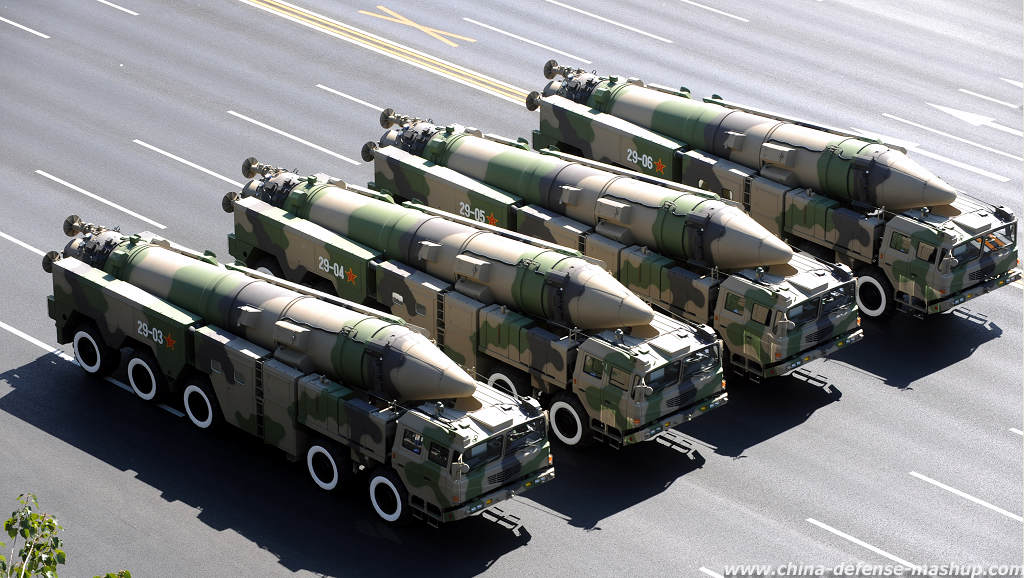 Guest
Marg bar jomhuri Eslami
You can flag a comment by clicking its flag icon. Website admin will know that you reported it. Admins may or may not choose to remove the comment or block the author. And please don't worry, your report will be anonymous.

Chinese president condemns attacks on Saudi Aramco facilities.
Translation :
Don’t hope Chinese backing at the UNSC.
Actually, it can only imply a Russian abstention : Russia can’t afford to have a backfire from US+EU+China in case of veto (thus, Russian interest would be forever sanctions, if Iranian oil/gas production/export facilities were bombed, it’d be OK too: it’s good for Russian energy products)